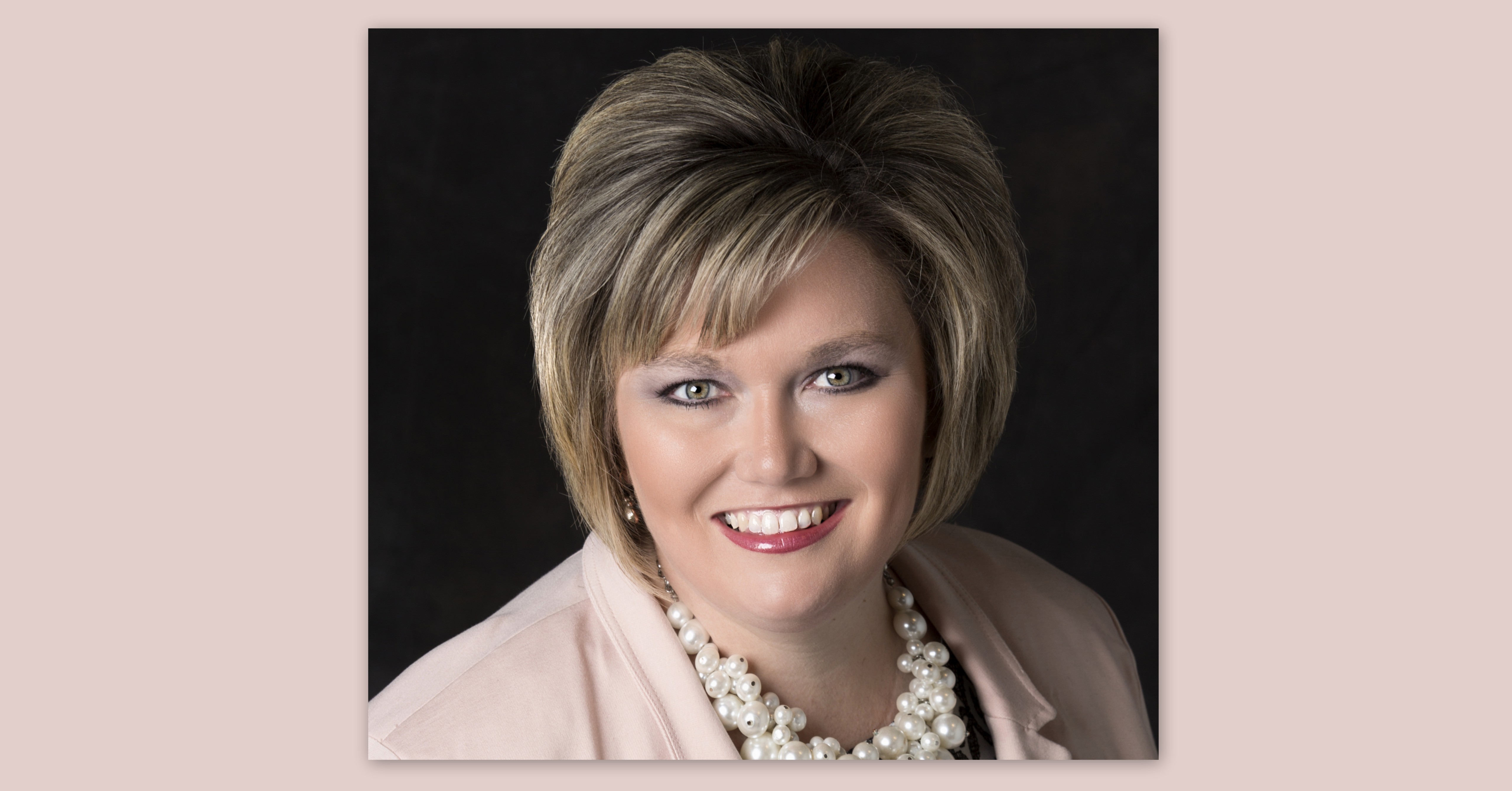 During a July wedding ceremony, someone carried an iPad down the aisle in place of a Wichita Presbyterian Manor resident, who attended the ceremony in her apartment via Zoom.

As a member of the processional, she wore a corsage and ate cake that arrived by delivery. After the reception, the newly married couple visited the campus so they could take a wedding photo together, even though the resident had to stand nine feet away.

Her family and the Presbyterian Manor staff worked together to make sure she was included in an event she could not attend due to COVID-19 restrictions. It’s just one example of how staff has worked alongside residents and their families to support resident needs during this time.

“We’ve had some staffing challenges throughout the process, and I am always amazed at how the staff show up for our residents,” said Courtney Wolfe, executive director. “We don’t hear them saying no, we don’t hear grumbling. Everybody is so positive. I’ve been almost moved to tears on many occasions by the ways in which our employees have responded during this pandemic.”

As the community gradually loosens restrictions, staff are working together as a team to determine the best and safest course of action. Each director takes ideas back to their employees in order to get feedback about how best to implement a change within their areas.

“Even outside of COVID, we always take the team approach and involve as many people in the decision making process as possible,” Courtney said. “I like to think that I’ve thought of everything, but I know I haven’t.”

In order to keep residents up to date, she delivers a “state of the community” address every week that is broadcast on Presbyterian Manor’s in-house television channel. The broadcasts help her keep everyone up to date on the latest.

“The changes for us come fast and furious,” Courtney said. “And sometimes it feels like we have barely educated or communicated the first change before we’re changing again.”

Staff has done a remarkable job of adapting and implementing new protocols, she said. And they have pitched in to do many tasks outside their regular job description, such as helping residents with the small tasks of daily life and assisting with dining.

“My specific role may not be delivering meals, but I can do that,” Courtney said. “We’ve all got to chip in wherever we can and make it happen.”

Though Presbyterian Manor is slowly reopening, things don’t look quite the same.

The beauty shop reopened and is allowing appointments one at a time. Only hair services are being offered as the community catches up with perms, cuts and colors.

Communal dining has resumed, too.

“It’s different from how it was before,” Courtney said. “Coming to the dining room used to be a social experience. Now they are seated one per table, which can still feel isolating.”

She is also seeing different levels of readiness among residents.

“For every call I get from someone saying, ‘Please reopen it soon,’ I also get a call that says, ‘Please don’t,’” Courtney said. “So, there are mixed opinions on how we should be moving forward. But our residents have been extremely supportive of our efforts, despite the hardships.”

Some residents are waiting to join in on small group activities, such as chapel services. Groups are currently limited to 10 people or less, and participants still need to wear a mask and remain six feet from one another. Those who aren’t ready for groups can still participate in exercise classes, which are either broadcast on the in-house TV channel or led from the courtyard while residents follow along from patios or balconies.

Everyone is looking forward to allowing socially distanced outside visits, but at the same time staff is considering how to negotiate the challenges that will come along with that step. For example, memory care residents may not understand the need to remain six feet apart from their families.

“We strive to be extremely preventative, and we always err on the side of caution,” Courtney said.

“I remember the very first window visit we did. We were all standing behind the resident almost with tears streaming down our faces because it was an opportunity for a resident who was really struggling to connect,” she said. “It reminded us that we’re doing the right thing. We protected the resident, but still gave them the opportunity to see their loved one. So, our team is really excited for family members to re-engage.”

Posted on
by
filled under
News
Quality
« Back to Blog