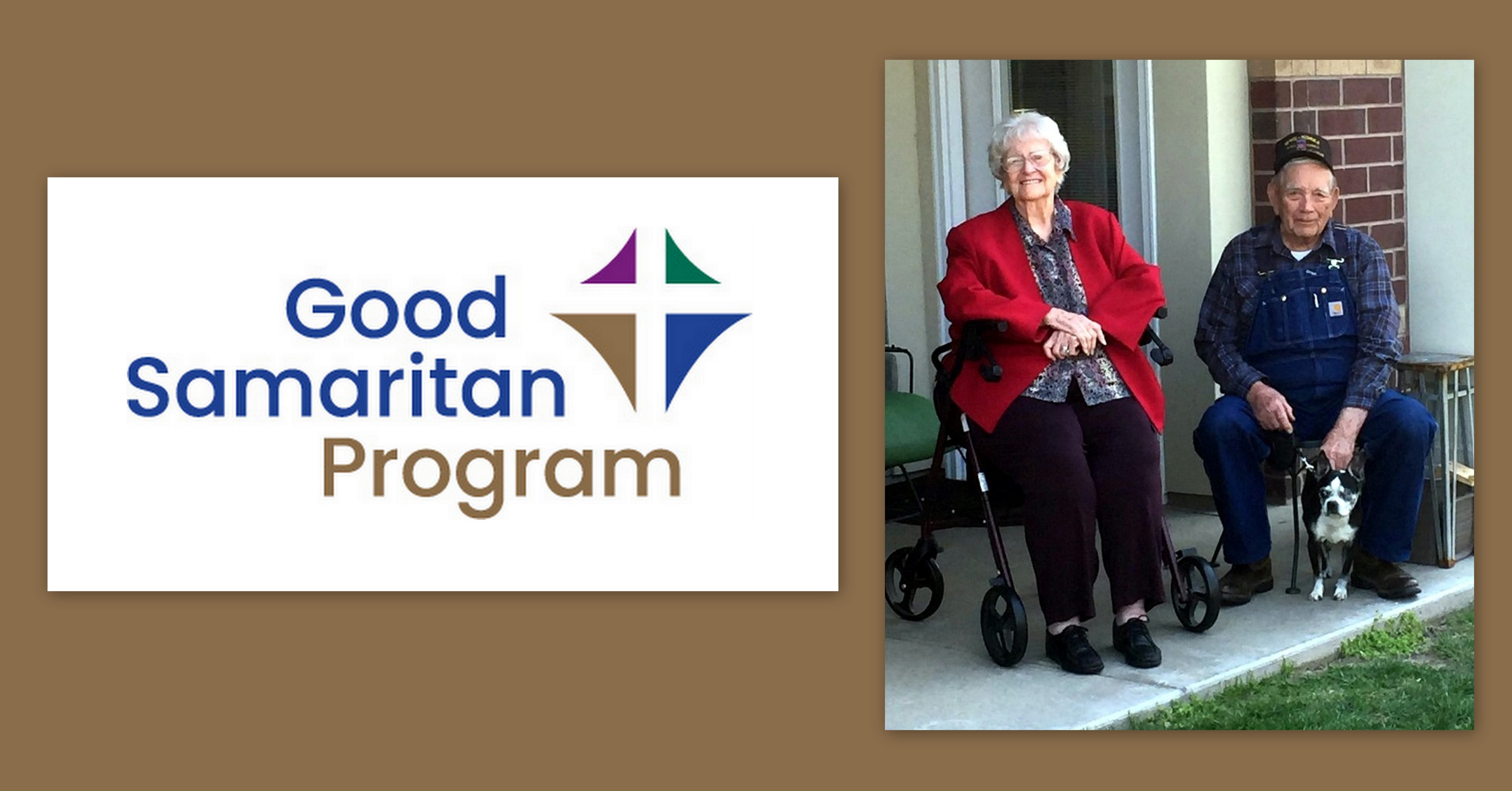 It’s a lesson she and her husband J have learned over the course of their marriage. In October, the Westerly residents will have been tithing as a married couple for 75 years.

“Both of us were born into giving families,” Claudia explained.

Claudia began to form the habit as a child, when she would walk to church with a penny secured in a handkerchief. Though she was tempted to spend her bounty on a sucker, the penny always wound up, as intended, in the offering plate.

Last year, the Manns decided to give closer to their home of three years. The couple are donors to Wichita Presbyterian Manor’s Good Samaritan Program, which benefits residents who have outlived their financial resources.

In this community, an average of 15 residents benefit from the program, said Sarah Oenning, vice president of giving for PMMA (Presbyterian Manors of Mid-America).

“This program ensures that each of our residents have a home for the rest of their lives,” Sarah said. “It goes to the heart of our mission to offer quality care to everyone we serve.”

The program includes the discounting of fees and payment of some expenses for residents who have exhausted their assets through no fault of their own.

The Manns are motivated to give because of their experience with Presbyterian Manor.

“We love being here, and we’re so thankful,” Claudia said.

Claudia and J have been blessed to give throughout their lives, and they also shared their home often, including with two foster children whom they raised from the ages of 5 and 12.

Claudia said that when she and J grew up, if “nobody cared and nobody shared,” people wouldn’t get the helped they needed. Both families struggled to get by during the Great Depression.

The Manns met as college students and married the following year. They lived in Garden City, Kan., for 25 years, where J taught agriculture and served in the Army Reserves, retiring as a lieutenant colonel. After their three sons were all in school, Claudia taught reading. They have six grandchildren and five great-grandchildren.

“We’ve had a wonderful life,” Claudia said. “And whatever we have had, we’ve shared it.”