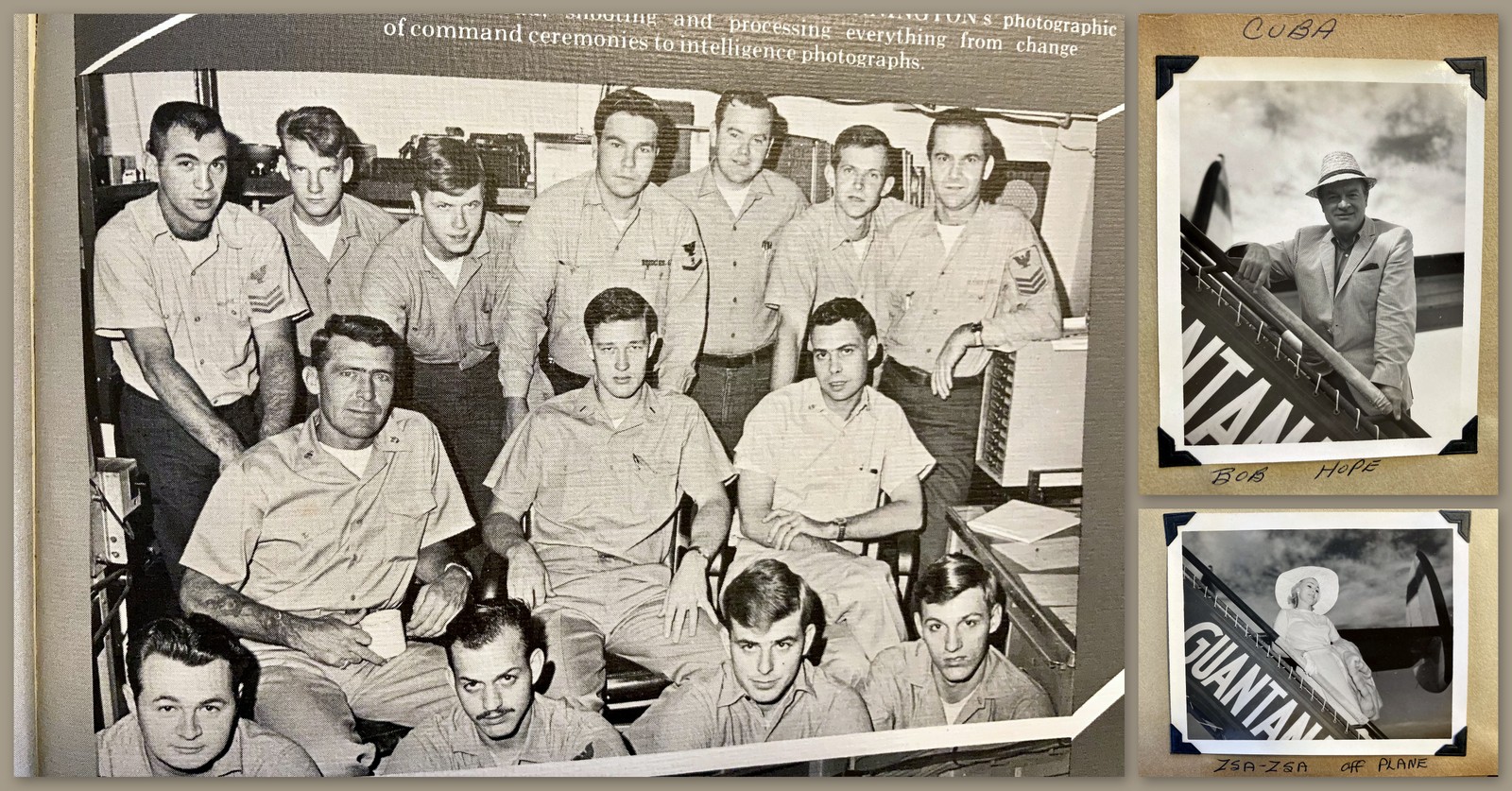 New residents owe their relationship to the U.S. Navy

The couple, who moved into the assisted living neighborhood at Wichita Presbyterian Manor last July, enlisted one month apart: O.V. in January of 1955 in Kansas and Lola in February in California.

“Joining the Navy was something I wanted to do from the eighth grade on, and why I couldn’t tell you,” Lola said. “I knew I didn’t want to go to college, I wanted to join the Navy.”

O.V. enlisted with four friends from Caldwell High School. The five young men were the subjects of a story in the Wichita newspaper.

He enrolled at the University of Wichita, but it didn’t feel like the right fit.

“I started at Wichita U. and didn’t like it, so I joined the canoe club,” O.V. joked.

Lola did secretarial work for NPIC during her four years of service. Over the last two and a half years, she worked for a classified division. O.V. was a photographer and provided a variety of documentation for the Navy, from recording everyday life on an aircraft carrier to documenting plane crash sites. Sometimes he even photographed the celebrities who performed for the servicemen. Many of his photos wound up in the “cruise books” produced for each tour at sea.

The couple went to see “The Ten Commandments” on their first “official” date. They spent a lot of their free time at the home of friends, where they often played charades or cards.

Military life meant they were occasionally transferred to another base. They were even stationed in Cuba for two and a half years, although it was a closed base, so the Williams never got to explore the island.

O.V. was also gone for long stretches at a time on one of his five tours. There were two darkrooms on each aircraft carrier which, when at full capacity, housed more than 5,000 sailors.

The couple’s last stop was Pensacola, Florida, where O.V. retired. They lived there for 38 years before moving to Wichita seven years ago to be closer O.V.’s brother, sister-in-law and niece.

One of O.V.’s passions is collecting old records. One of his favorites is Bob Wills, who used to perform at the Blue Moon in Wichita. He also likes Johnny Mathis, Andy Williams and Rosemary Clooney. When tape decks were still in fashion, he got into the habit of taping his records and then swapping them for new ones. Later, he burned CDs of his favorite tunes, which are now organized in numerous zippered storage cases in the Williams’ stereo cabinet in their spacious living room at Presbyterian Manor.