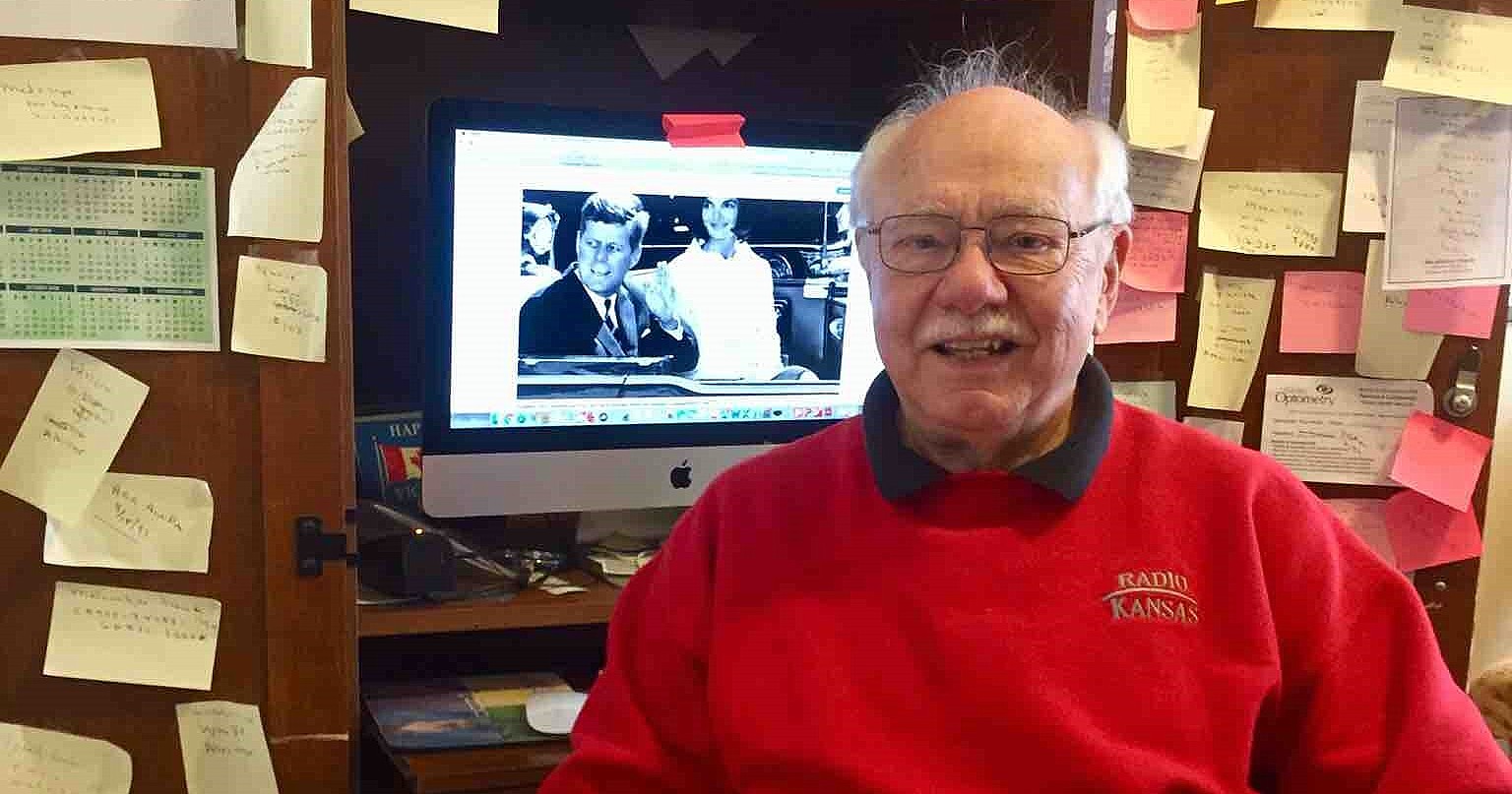 Westerly resident Mark Ritchey vividly remembers historic moments from the 1960s, some of which he observed firsthand.

He was a student of American history at Columbia University in the fall of 1963 when President John F. Kennedy was assassinated.

“We were in a classroom building, waiting for our professor to arrive,” Mark said. “He walked by just as casual as can be and wrote on the chalkboard, ‘No class today. The president has been killed.’”

The professor left without saying a word. Mark walked across campus in a daze and lowered a flag to half-mast.

“I didn’t know what to do,” Mark said. “One of the main feelings I had was total insecurity.” He spent the weekend with the family of his girlfriend, even though they hadn’t been dating long. Columbia canceled classes until after the funeral and held a memorial service on campus.

Mark doesn’t often think about that time, and never watches documentaries or anniversary specials about the assassination. Recalling it can move him to tears.

After graduation, Mark went on to graduate school at the University of Indiana. Although he had always supported American foreign policy, he joined the antiwar movement on campus after observing a large crowd jeering at a small group of protesters.

Mark and his anti-war cohort conducted mini teach-ins in dormitories and organized a strike every spring that shut down the campus.

“The Vietnam War became more important to me than studying American history,” Mark said. “I learned a great deal about how the world really was.”

He went on to join historic anti-war events such as the 1967 march on the Pentagon. Mark also demonstrated at the 1968 Democratic National Convention in Chicago, when police brutally attacked protesters.

Mark was able to avoid the melee.

“We stood there at the intersection chanting, ‘The whole world is watching,’” he said.

Vietnam and the struggle to end the war defined Mark’s life. After leaving academia, he earned his teaching certification. He taught math for almost 30 years at Wilbur Middle School in Wichita and served as the president of the teacher’s union. He remains active in local politics and is currently the treasurer for the Wichita branch of the NAACP.