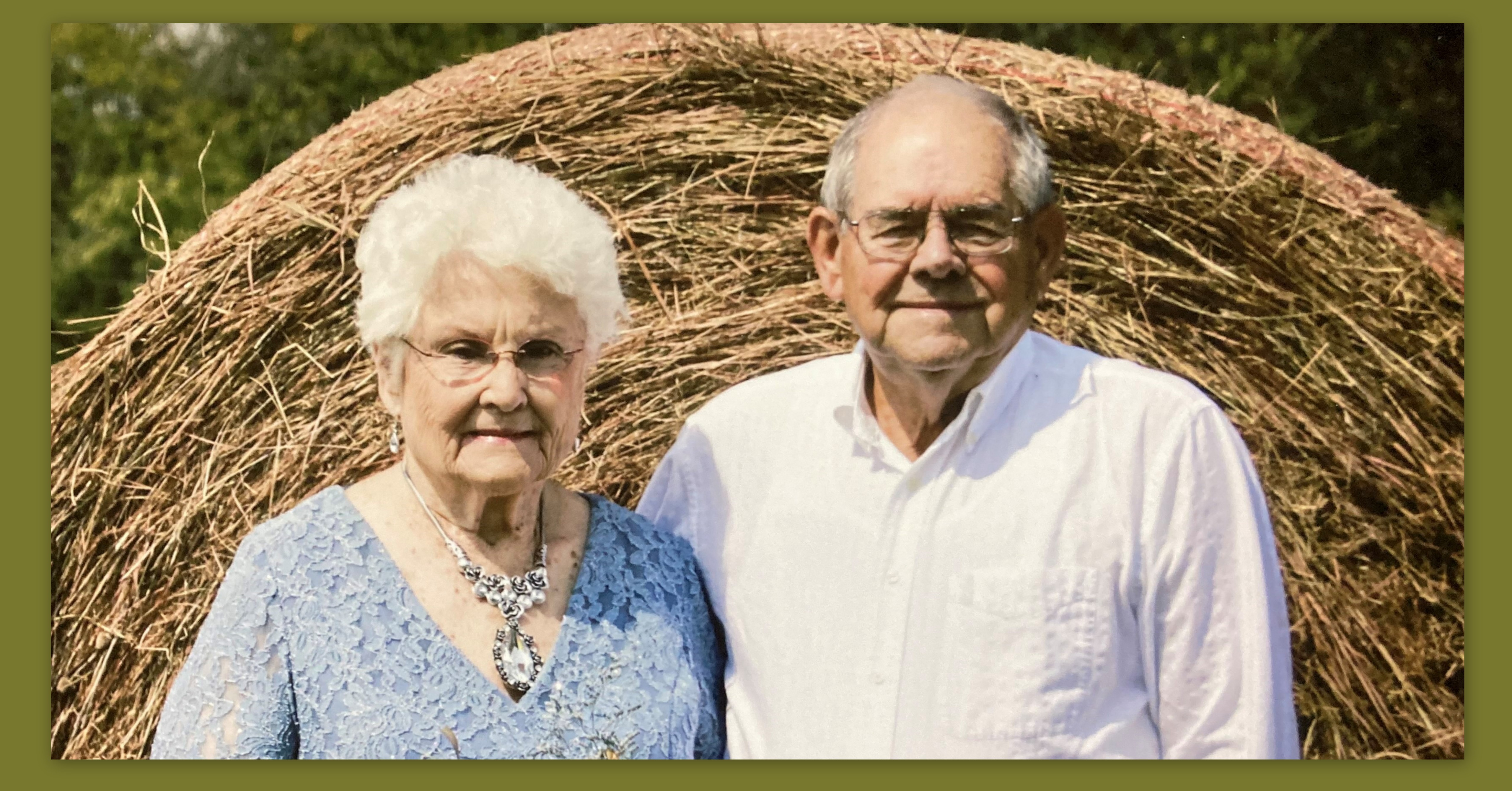 After enlisting in the Navy, Dean Stine spent 24 weeks learning how to run sonar, a technique that uses soundwaves to detect objects underwater.

Not long after, Dean was aboard the USS Shields, a Fletcher-class destroyer. The ship was about 375 feet long and some 275 personnel were aboard during the war. They slept in compact aluminum bunks that were stacked three high.

Dean had enlisted with three of his classmates from Edna (Kan.) High School. Two of them were also stationed on the destroyer, which spent time near the 39th Parallel, which divided North and South Korea.

“We would run sonar in order to spot mines in the harbor,” Dean said. “If you hit a mine, it would blow the front of your ship off.”

Dean and his shipmates managed to keep the USS Shields out of harm’s way, both from submerged mines as well as the return fire they were under.

It was these “close calls” Dean remembers most.

Another of the USS Shields’ tasks was to rescue pilots who had to bail out into the ocean when their aircraft were too damaged to land on a carrier. Dean took comfort in knowing he had helped save the lives of other pilots.

When the war ended in 1953, Dean remained stationed on the USS Shields, which participated in antisubmarine warfare exercises off the coasts of Japan and Okinawa, then conducted training with the Chinese naval forces. Dean and his fellow sailors visited Hong Kong three times when it was still a British colony. He concluded his service on the USS Henderson, another destroyer.

Dean and Marlene Stine were high school sweethearts who married while Dean was on leave. When the USS Henderson docked in the San Diego pier, Marlene was waiting to go to the hospital.

The Stines’ first child was born a few hours later.