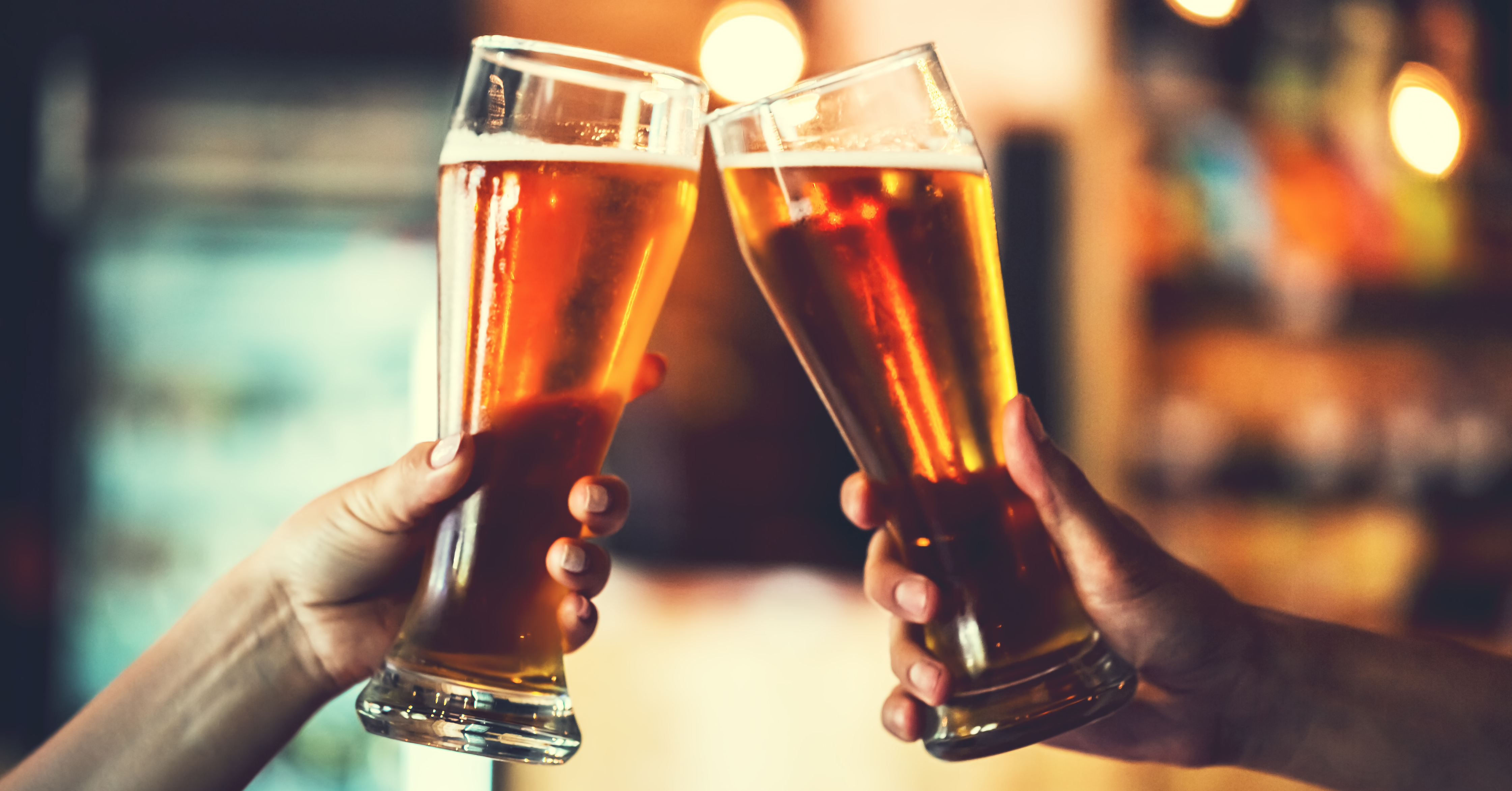 I have a confession to make. As much as I love beer, I am just as apt to drink a Bud Light as a craft brew. My palate is simply not that sophisticated. Yet I love visiting breweries all over Kansas because of their friendly and often funky vibe. Like the crazy names of their lagers and ales, each taproom has its own personality. And many times, the owners have quite a backstory.  They come from very different careers to turn a home-brewing hobby into their livelihood. It’s a leap of faith I can appreciate and support with every glass of beer I raise!

Two good examples are breweries that sit on the outskirts of Wichita. Walnut River Brewing Company opened in 2013 in El Dorado. The owners chose the location specifically because of the good-tasting water there. Each of its three owners left jobs in corporate IT, pharmaceuticals and a daycare business to pursue their dream of making and selling their own line of beers. Eight years later, Walnut River now produces several, including the most popular, Warbeard Irish Red, along with seasonal brews, like Maniacal Monk and Re-O-Ranged. The owners opened a second taproom, the PourHouse, in Wichita’s Old Town district, but I still prefer the original site. The building used to house a brothel during Prohibition when police worried more about shutting down bars than prostitution. I can’t resist the irony!

Another favorite brewery of mine was almost a casualty of the pandemic. Hank Is Wiser Brewery in Cheney closed for 15 months, but recently reopened — much to the relief of locals. Its owner, Hank Sanford, had defied the odds before, when he started the nanobrewery in 2005. He suddenly quit his longtime career at age 62, without consulting with his wife first.

“I had to convince her that Hank was wiser!” laughed Sanford, and the bar name was born.

The brewery is now a family affair, with Hank’s wife, Jane, waiting on customers, and their son, Steve, cooking ribs so tasty they have their own loyal following. Customers drive from all over Kansas to sample the barbecue, the beer or both.

Hank Is Wiser is only open Friday and Saturday nights from 5:30 – 11 pm. Plan ahead, take a road trip and enjoy a beer and business that were a long time in the making.