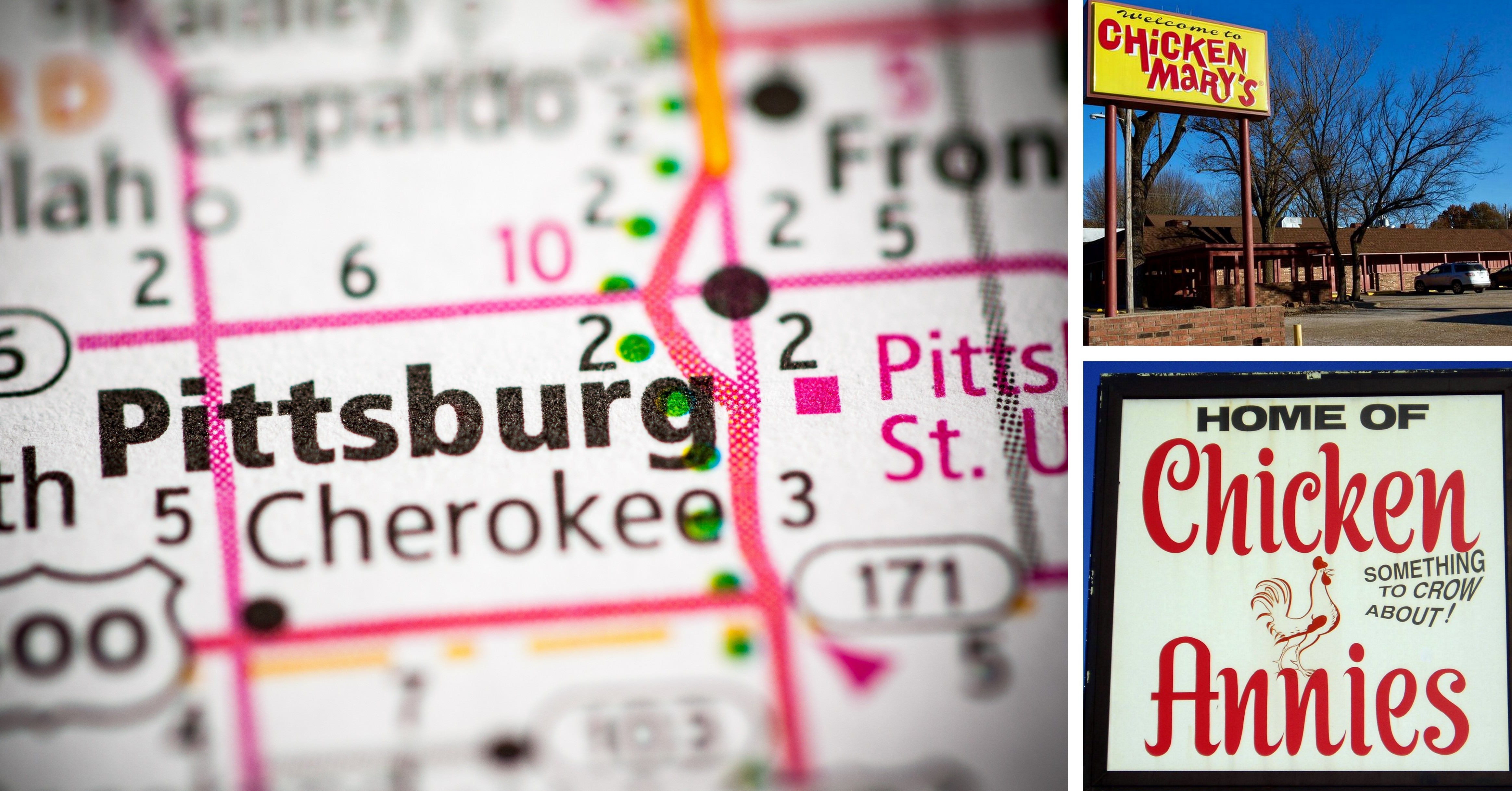 Big Brutus is, hands down, my favorite Kansas attraction. Photos don’t do it justice: Until you drive to southeast Kansas and stand in its massive shadow, you cannot begin to appreciate its size.

Big Brutus is the largest electric shovel in the world and was used to mine coal in the 1960s and ’70s. Now retired, it’s a 16-story-tall museum parked outside the town of West Mineral. Miles before you reach the site, you can see the top of the shovel on the horizon. One bucket load could fill three railroad cars, about 150 tons.

Just looking at the monstrosity from the outside is impressive, but climbing inside will elicit more oohs and aahs. Narrow stairs take you up five flights into the belly of the beast, where giant gears, transformers and cables operated the shovel. Visitors can even take a turn in the driver’s seat and imagine what it would be like to have such power at your fingertips.

Admission to Big Brutus is $8.25 for seniors, and the museum is open every day except Christmas and Thanksgiving.

As an added incentive for the trip, you can have lunch in nearby Pittsburg and pick the winner of a legendary fried chicken war. Rival restaurants Chicken Annie’s and Chicken Mary’s sit less than a block apart and have earned mentions from the Food Network, the BBC, and the New Yorker. Both restaurants were started by miners’ wives to make extra money. Decades later, their chicken is still drawing a crowd.

Just two and a half hours from Wichita, this is a trip every Kansan should take at least once. Missing Big Brutus or the big chicken debate would be a — you guessed it — BIG mistake!